Recommissioned Resolution Sets Course for the Borderlands
BORDERLANDS REGION — As reports of strange signals in the Celendi nebula, potential pirates using the lone shipping lane through the mostly unexplored sector, and Klingon border issues, the Nova-class starship USS Resolution (NCC-78145) launches to investigate and heads out for the Borderlands.

Saboteur Aiming for Warp XV Engine Captured Aboard the USS Juneau
LIGHTSIDE STATION – A saboteur was captured while the USS Juneau (NX-99801) was on shore leave at Lightside Station, attempting to damage the galaxy’s first Warp XV engine.

Two Crews Unite As Jalana Rajel Promoted to Commodore
ENDAASI – The crews of Starbase 118 Ops and the USS Constitution-B unite for rest, relaxation, and awards on the Marchlands’ vacation hotspot.

Atlantis Enjoys Shore Leave Following A Series Of Attacks At Freeworlds Trade Conference
ILLARA PRIME, PAR’THA EXPANSE — After ending their involvement in the investigation, the crew of the USS Atlantis (NCC-74682) began a period of rest and recuperation.

After A Dire Exit, The Crew Of Starbase 118 Take Time Off To Relax And Reconnect
STARBASE 118 OPS – After a devastating escape from the grasp of the Cult of Molor, the crew returns to Starbase 118 Ops for some much-needed time off, and a chance to meet and greet so many new officers. 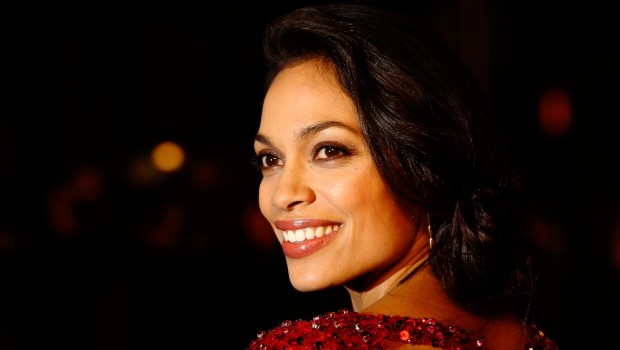