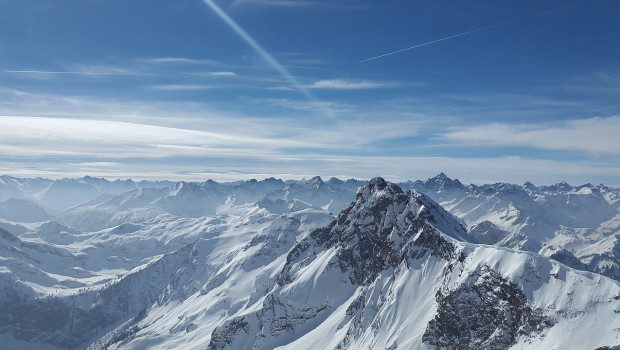 ANDOR — A new report warns that the Andorian homeworld has continued to increase in temperature despite new government efforts to reverse the trend.

Chief ecologist of the Andorian Science Institute, Shyvin Ch’Vokyris recently published a devastating report revealing the unsuccess of the Andorian government’s attempts at controlling Andor’s climate during what is now an 18-month-long heatwave. Attempts to shield the moon from further warming included significant shielding of the surface from solar rays, and researchers are falling back on more intrusive methods.

“If it’s not coming from outside, it’s coming from inside,” stated the Chief ecologist Ch’Vokryis, in his paper.

The Andorian government has since restricted the use of Geothermal power – Andor’s main energy source, leaving households and businesses alike with only half of what’s usually available. This is hoping this may level out the process of what is now known on Andor as “The Thawing”.

“They say this is one of the longest heat waves yet, but these restrictions make it the coldest night our family has ever had,” reported Zh’Liela, an Andorian civilian, in response to the new rationing of Geothermal energy.

Many others have similar views on the restrictions, beginning to stir and call threats if the Andorian government does not change this, calling the rationing an “invasion of resources” and “an event that defies all Federation values”. All that hope it they will not need these restrictions much longer.

The Aenar living closer to the Moon’s poles have created geothermal restrictions of their own, after a key corridor in the ice thawed enough to enclose upon itself, leaving several Aenar and visitors stranded until the ice could be excavated, only freed after several days of tedious work as not to cause more damage to the now unstable tunnels. Several Aenar have resorted to facing the cold that is left and living on the surface after such an event, scared they may be trapped in their homes again.

Dr Ch’Vok will have his next report published in a few weeks’ time whether these attempts at controlling Andor’s climate make an impact for the better, or for the worse. 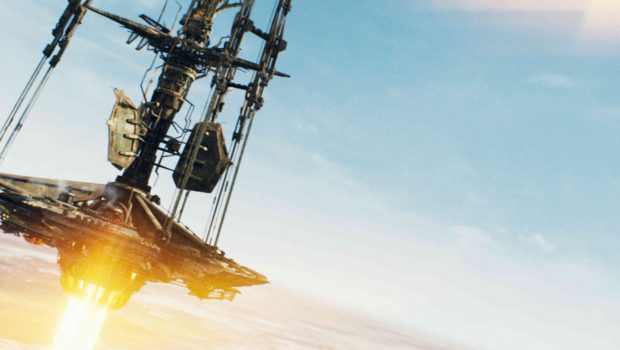 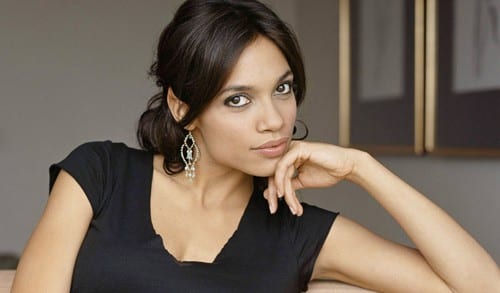 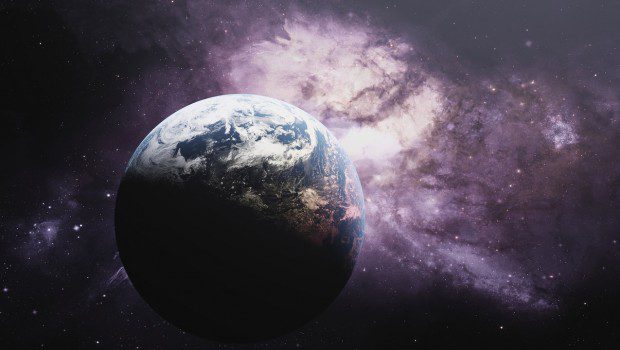 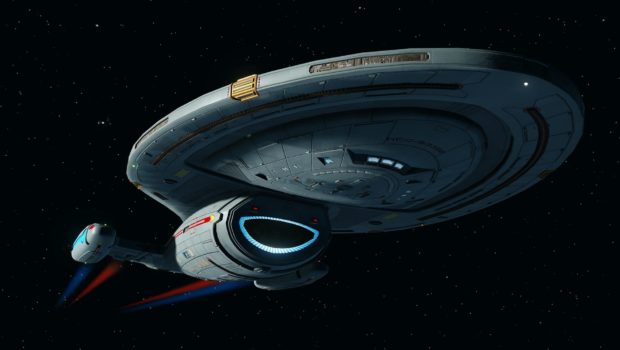 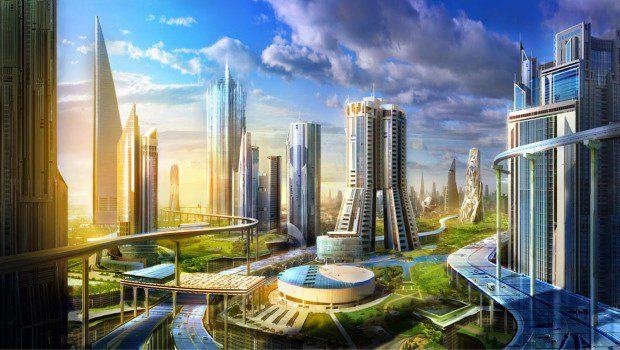 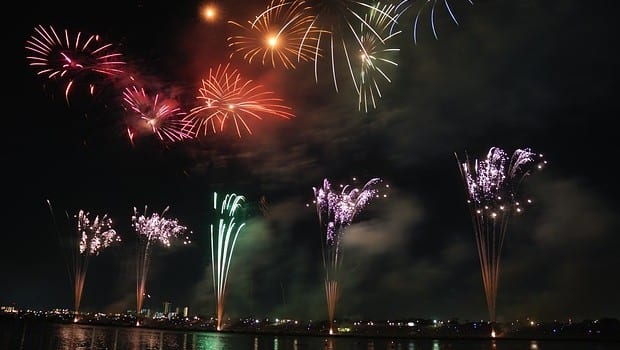