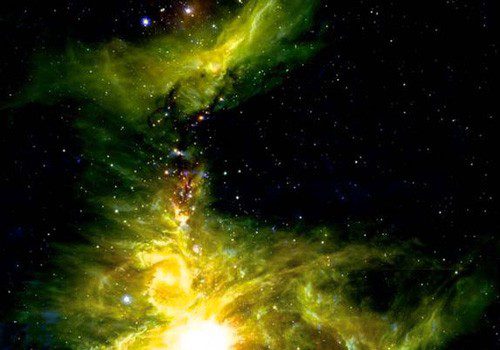 MENTHAR CORRIDOR — One of the densest known clouds of protomatter has been discovered near Deep Space 10, and the USS Garuda has been dispatched to survey the finding.

Dubbed the Genesis Cloud, a reference to the 23rd century terraforming project that had used protomatter at its core, the cloud was first identified by the Qilin Project.

“The numbers are literally off the scale,” said Dr. Eloise Wancata, a researcher with the Qilin Project. “If we put the measurements of previous protomatter collections next to the Genesis Cloud, you wouldn’t even notice them.”

Starfleet, eager to return a sense of normalcy to the troubled region after the recent terrorist attack by the Maquis Reborn, has assigned the USS Garuda to investigate the cloud, which is eight hours from Deep Space 10 at warp.

For their actions during the crisis aboard Deep Space 10, the Garuda crew were awarded the Silver Star, and the ship’s first officer Nia Calderan was promoted to commander and named Federation Ambassador to the region. The crew spent much of the aftermath of the Maquis attack helping the station rebuild and reconnecting with their own loved ones. Several crew members attended a charity bazaar for the reopening of Room 7, a local bar and club.

With the upcoming scientific mission, Starfleet also hopes to reconnect with the Community, a species native to the Menthar Corridor comprised of a collective consciousness that uses plant-like forms to communicate. Starfleet had previously encountered the Community during their dispute with their long-term enemy the Myr Luuk. The Federation Diplomatic Corps hopes a demonstration of a standard scientific survey to visiting delegates from the Community will help pave the way for renewed relations between the Federation and the Community. 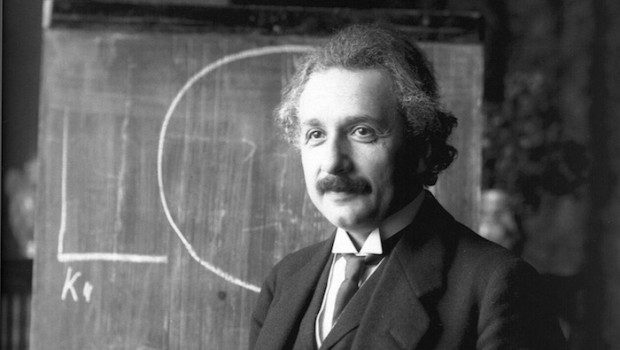 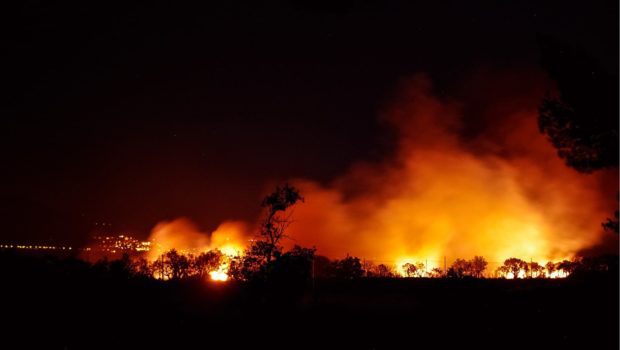 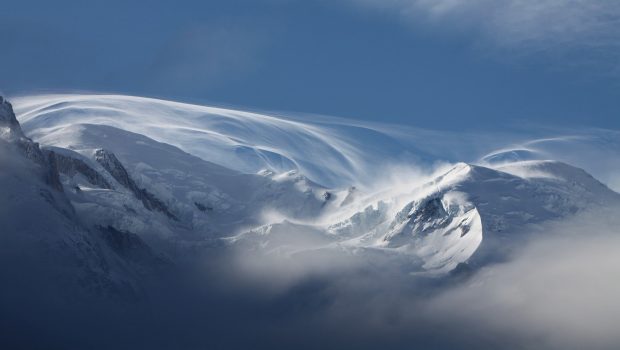 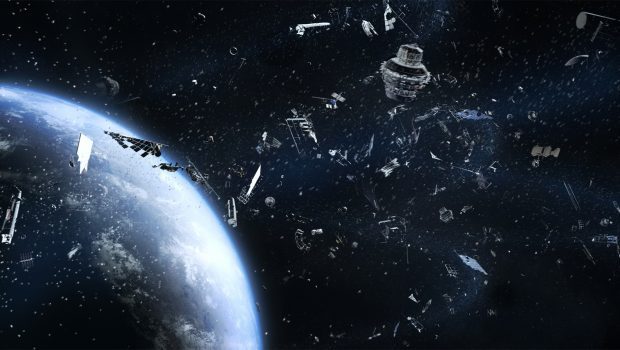 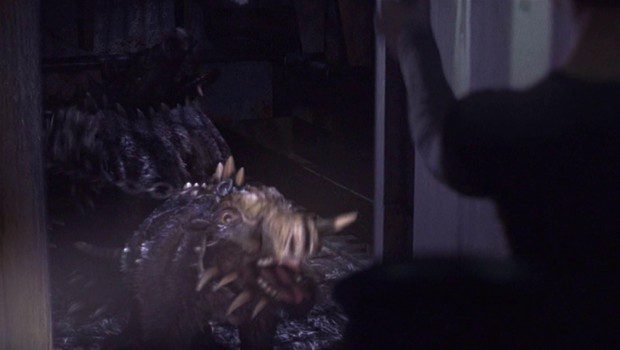 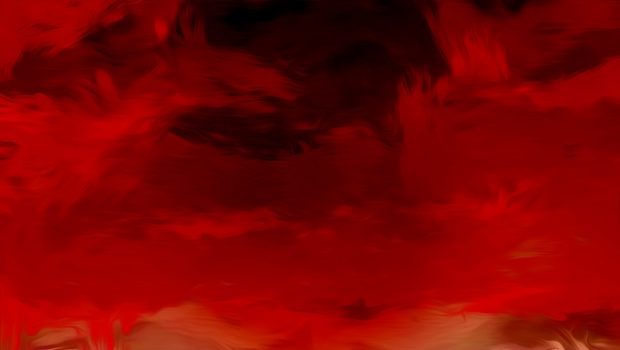 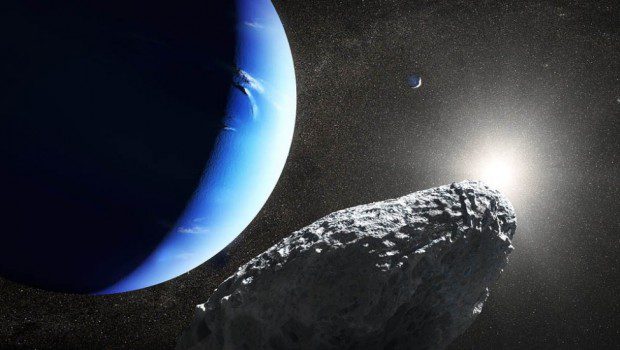