PARIS, EARTH — The Federation Council voted today to impose sanctions against the Romulan Star Empire for its invasion attempt of Duronis II earlier this year.

“The Federation Council condemns the Romulan Star Empire’s blatant violation of Laudean sovereignty,” said Councillor Mara Kell, Senior Councilor from Betazed. “Such Romulan aggression that threatens the stability of the quadrant will not be tolerated.”

Though not a Federation member, the Laudean homeworld has enjoyed cordial relations with the Federation in recent years due in much part to the presence of the Federation embassy there. A large Starfleet contingent is currently assigned at the embassy with both the USS Thunder and USS Thor permanently assigned to the planet’s defense.

The Laudeans first achieved warp drive in 2379, and soon after, they garnered the attention of both the Federation and the Romulan Star Empire along with the Zalkonians. Though all three established embassies on Duronis II, the Laudean government at the time soon allied itself with the Romulans, and the Federation and Zalkonians left the planet in 2383. Romulan influence over the local government continued until the destruction of the Romulan homeworlds of Romulus and Remus in 2387. The following year, riots broke out on the planet, the Romulan ambassador was recalled, and the Laudeans established diplomatic contact with the Federation, seeking protection from Romulan renegades who remained behind and the threat of future invasion.

After periodic skirmishes over the years, the Romulans finally launched a full invasion against the planet earlier this year. Though the invasion was successfully repelled by Starfleet forces from the Federation embassy, experts warn that the Romulans may only be temporarily halted.

“It’s really not a surprise the Romulans have kept their interest in seizing Duronis II,” said Dr. Katoh Erasi of the Federation Border Defense Think Tank, in Terra Nova. “They’ve long coveted the Laudeans’ ability to sense energy fields, hoping to exploit that for tactical advantage.”

Thilene Herskoya, who served as security advisor to former Federation President Jaresh-Inyo, added that despite the Starfleet presence maintained at the embassy, the Romulan military leadership that survived the destruction of Romulus is a new generation of more hawkish commanders.

“Though the loss of their homeworlds halted their immediate plans for Duronis, the subsequent rebuilding of their empire and the restrengthening of their fleet have clearly made some Romulan admirals more daring,” said Herskoya. “That the Praetor though would go ahead with a full-scale invasion is what’s truly troubling, especially given the overtures of peace a few years ago.”

Romulan Praetor Taron met with Federation President Nan Bacco during her final diplomatic function as president before her term ended in 2393. The Imperial Senate of the Romulan Star Empire had invited President Nan Bacco for a historic state visit to the new Romulan capital of Rator III in 2392, and after much planning — and over the objection of the newly formed Romulan Republic, which the Romulan Star Empire considers a rogue state — President Bacco and Praetor Taron shared speeches touting a future of new possibilities between the two great powers. Relations since that visit however have not reflected those ambitions, and Praetor Taron has not met current Federation President Narala in-person since she took office two years ago.

Following the Federation Council’s vote to impose sanctions against the Romulans, President Narala made a statement from the Palais de la Concorde in Paris, Earth. Though she denounced the Romulan’s attack against Duronis, she also expressed her disappointment in the Federation Council’s decision to move forward with sanctions. Narala administration officials had been working with their Romulan counterparts to cool diplomatic tensions since the invasion; however, many members of the council were not satisfied with the administration’s progress.

“Peace cannot be achieved through closed doors,” said President Narala to reporters gathered in the Press Room. The President, who served as Chief Administrator for Nimbus III before she was elected in 2392, called on her homeworld as an example for the rest of the quadrant.

“On Nimbus III, Klingons, Romulans, and Federation citizens found a way to live and work in harmony. I still firmly believe such is possible in the wider galactic community,” she said.

The Romulan Star Empire has not formally responded to the sanctions yet, but this week’s scheduled events at the Romulan Embassy on Earth have since been canceled. 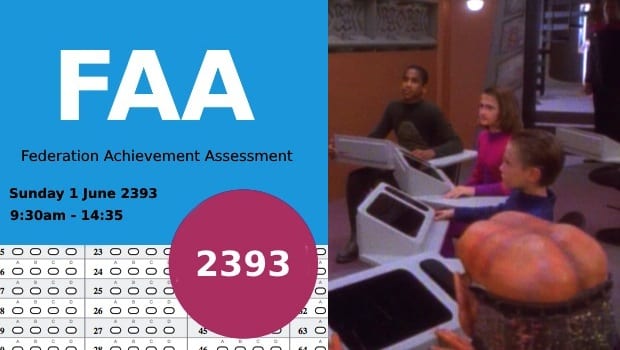 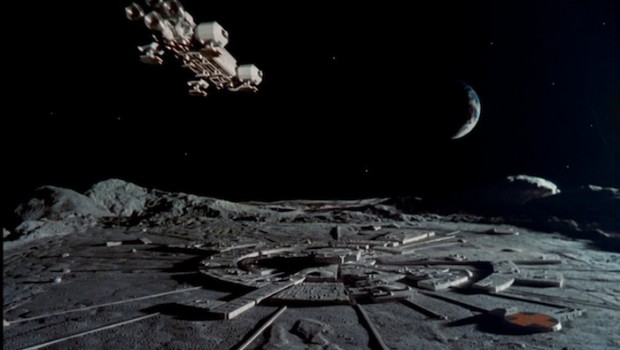 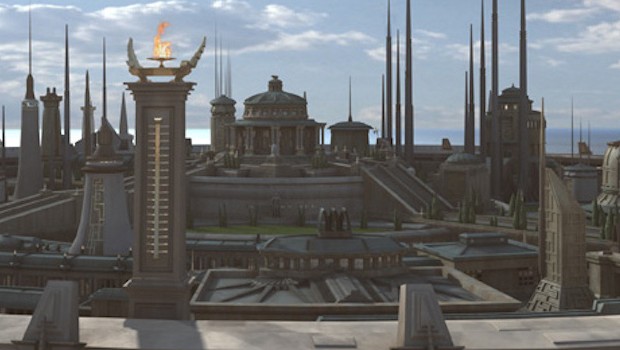