RATOR III — After touring a handful of Romulan worlds, Federation President Nan Bacco ended her state visit to the Romulan Star Empire with a speech before the Imperial Senate.

As celebrations for the new year began back on Earth, Bacco spoke to her hosts at the new capital of the Empire, Rator III.

“I am moved by the resilience of the Romulan people in the aftermath of such tragedy,” said the president during her address before the Romulan legislature. “Everywhere I went, I saw not just the determination to rebuild but also the hope for better things.”

The president had visited four other worlds before arriving on Rator III, with a particularly warm reception on Kevratas, where she was greeted with adoration by the local Kevrata, a species that had been subjugated by the Romulans at the beginning of the last century. Outside of the Empire, the president’s visit had its detractors, from both a few members of the Federation Council as well as the Romulan Republic, a breakaway faction which the Empire considers a rogue state.

Bacco did not mention the Romulan Republic by name, but she did note that since the Hobus supernova and the destruction of Romulus and Remus, a re-examination of long held beliefs and stances was underway, and that it was not just confined to the Romulans.

“My being here today is an example of what is possible if we both are willing to reach out and work together, or at the very least, speak more openly to one another, rather than withdraw behind the boundaries of old fears,” she said.

In addition to her call for continued dialogue between the Federation and the Romulan Star Empire, the president announced that she had enjoyed “fruitful” discussions with Praetor Taron regarding the possibility of future trade deals between the two powers.

Still, with Bacco herself set to leave office at the end of this month, whether such discussions will lead to an actual trade agreement is debatable. A spokesperson for President-elect Narala had no comment when asked about Bacco’s remarks.

Following her speech, Bacco attended a state dinner hosted by Praetor Taron at the new Imperial Palace before returning to Paris One for the voyage back to the Federation. 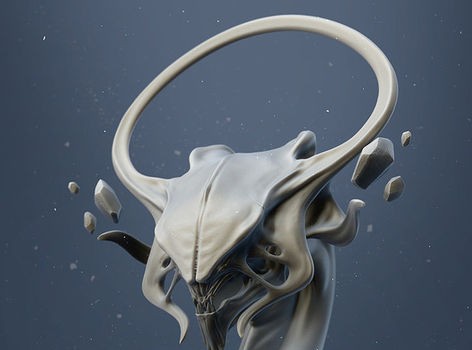 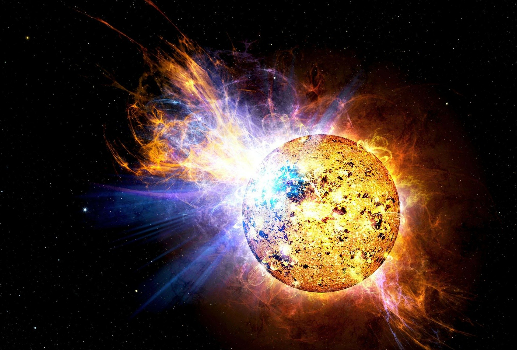 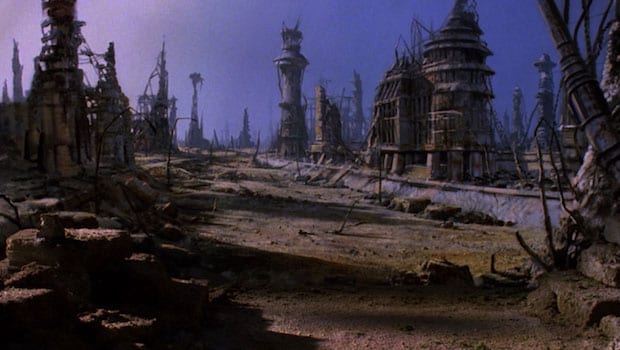