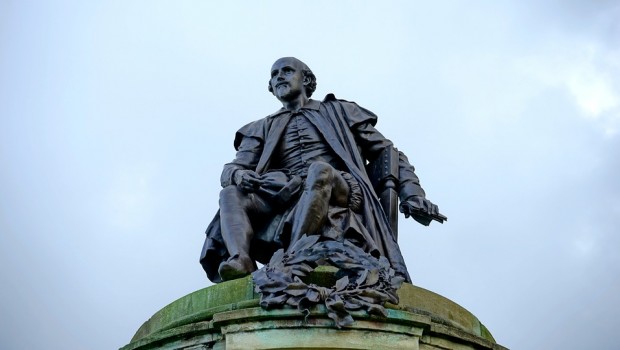 QO’NOS — The Great House of J’mpok will host a recreation of the epic saga Romeo and Juliet, penned by the human playwright William Shakespeare.

First published on Earth in 1597, this glorification of romance and murder for the honor of their noble houses has long been a favored tale of the Klingon Chancellor, who is reportedly excited but declined to comment.

“The name Shakespeare resides in the heart and minds of every Klingon warrior,” political aide Kertak stated during the announcement. “It strikes fear—and rage—and inspires us all. I am partial to his depictions of parricide; however, a romance based on family honor is agreeable. A pox on all your houses! Delightful.”

An interview was unavailable with the starring players, the identities of whom will remain anonymous until opening night. Nonetheless, a source within the troupe broke silence to give a brief glimpse into life behind the scenes.

Recreating the glory of Earth’s sixteenth-century Verona in the halls where the greatest love story originates—the wedding of Kahless and Lukara—has been challenging. Scene designers have refrained from using replicated parts and have completed the backdrops and scenery by hand, walking in the footsteps of long gone carpenters to breathe magic into the set.

“Shakespeare understood the true meaning of love,” divulged the insider, who wished to remain anonymous. “There are subtle differences we have discussed and drawn inspiration from. If Romeo had been Kahless, he would have challenged her father in open combat for the glory of his household to prove his worth of Juliet. Their mating ritual would be the basis for many poems.”

The Klingon Empire’s best and brightest actors will perform the adaptation in the coming weeks amidst the splendor of the Great Hall. Attendance is by official invitation only. For those unable to attend in person, a special holo-imaging recording will be made available and released for public viewing within the year. 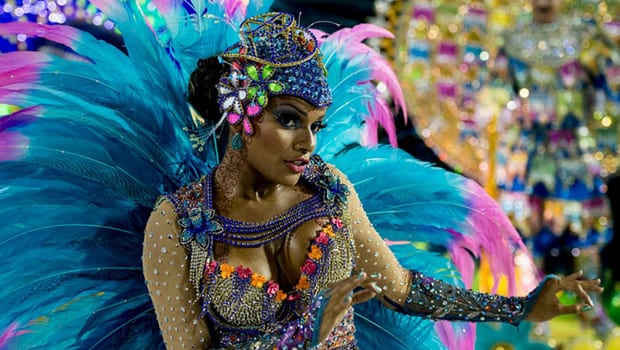 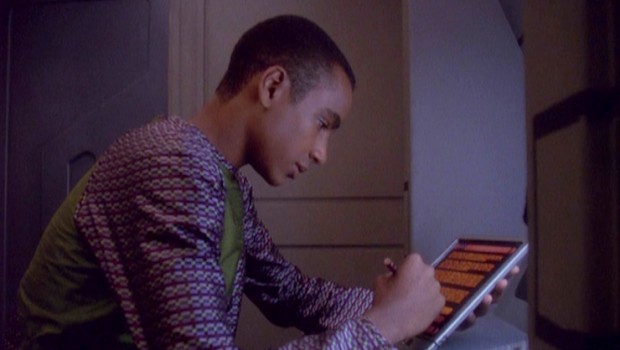 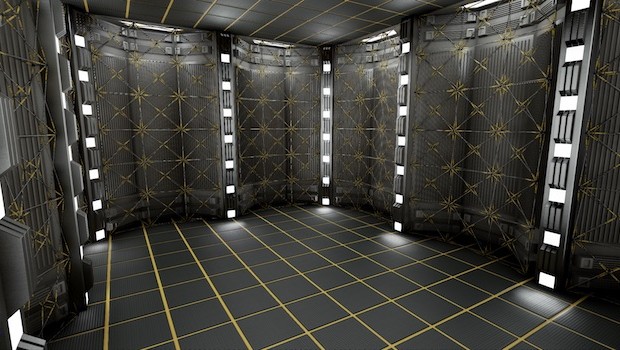 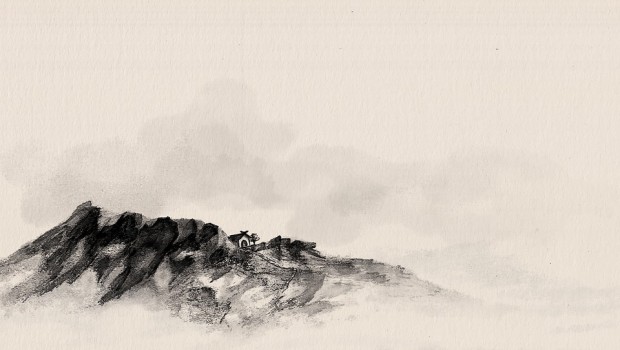 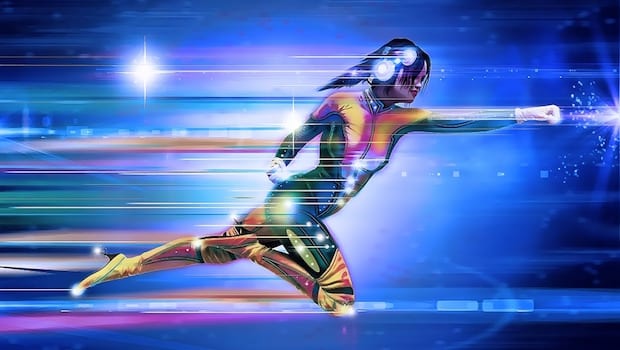