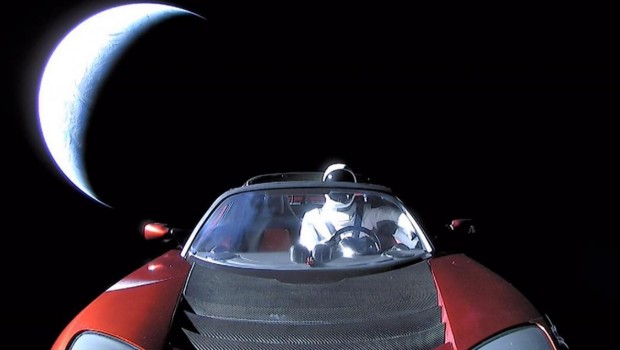 It took investigators time to identify the offending vehicle as it bares little resemblance to what it once was. The roadster, an early model of Earth electric cars made by a private company around the early 2000s, was unmanned and has seemingly been adrift in the Sol system for over three hundred years. Upon collision with the Kreetassans, only its aluminum frame remained, devoid of its original paint job or plastic and leather innards due to continuous exposure to solar and cosmic radiation for centuries.

The car smashed into the stationary Kreetassan vessel with next to no warning as they awaited clearance to enter Mars space, their sensors and deflector dish unable to compensate for the incredible speed of the car gained during its drift around the area. The trade vessel, equipped with minor shielding and crewed by seven Kreetassans, may be decommissioned due to the crash. Luckily, only minor injuries were sustained by the crew.

“This thing was lodged into our starboard hull!” stated Byt Vidaliak, the vessel’s Kreetassan owner. “We lost over half of our stock, and our ship will have to be entirely refurbished. That thing was an accident just begging to happen!”

A family on Earth have claimed ownership of the vehicle, but a court order has prevented their names from being published by media. A rare historical photo from the 21st century has offered clues to the vehicle’s origins. It’s believed the car was owned by a CEO of a private company who launched the vehicle as part of a test flight payload for a rocket launch in early 2018, as one of the first Mars colonization tests. It was thought that vehicle had been destroyed in an asteroid field at some point during the 22nd century. The family has not made a statement at this time.

Vidaliak is demanding full compensation and an investigation as to how the vehicle went unnoticed in the Sol system for so long. Starfleet officials say it simply couldn’t be helped.

“We try to keep track of all pre-warp era satellites or space junk and remove them if they’re potential dangers to vessels coming into our space,” explained Starfleet Public Affairs officer Commander A.J. Ciaravolo in San Francisco. “This particular car was thought destroyed when it entered an asteroid field after a crew found the remains back in 2185 of a pressure spacesuit belonging to a dummy that had been lodged into the cabin. In light of this incident, Earth will take stock of other vehicles launched during our history and assign civilian organizations with tracking them down where possible.” 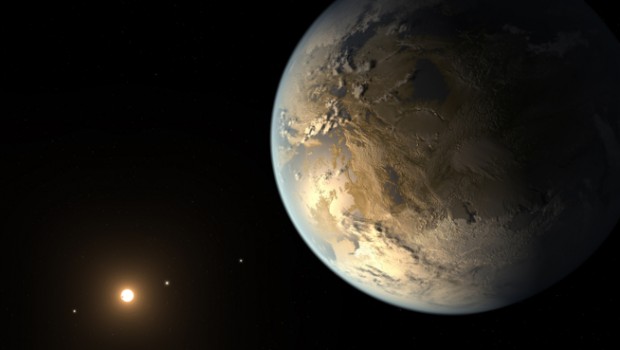 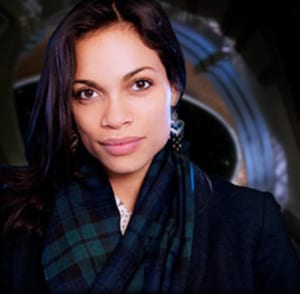 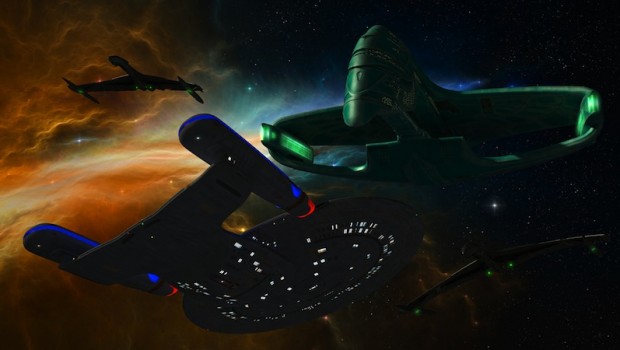