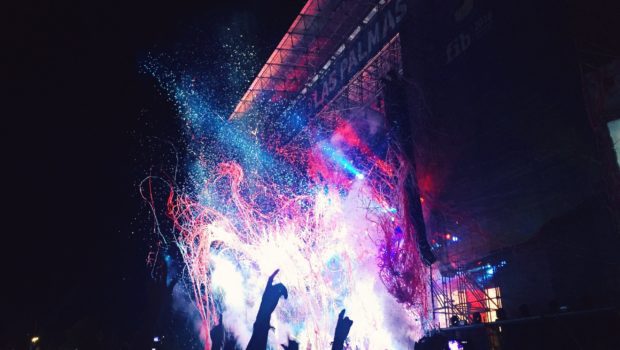 PELIOS — Officials in the Pelian capital are preparing for up to 500,000 tourists to descend on the city during the week-long Fedevision Song Contest.

Music fever sweeps the Alpha Quadrant once again as musicians and artists gear up to represent their homeworlds in the annual music competition. The peaceful world of Pelios takes the reins from Delta IV as host of the festival, which millions across the galaxy watch over subspace.

Last year on Delta IV, the Pelians stole the hearts of fans with their unique form of throat singing. Pelian biology includes a large internal throat sac which can expand with air and produces a deep bass sound when vibrated. Centuries ago, Pelians used this biological feature to communicate and even attract potential mates. The plucky little group ended the show with 362 points and the great honour of hosting this year’s contest.

Speaking from Pelios, Tourism Minister Jiff said, “We’ve renovated a huge area of the main city to accommodate the influx of visitors, and we promise the entire event to be a Pelian spectacular. We’ve got light shows, plasma fireworks, after parties, festivals, the works. We want to show the entire quadrant what our little planet has to offer.”

Through various regional heats held over the past several months, 40 countries have qualified for the main contest, which consists of two semi-finals and a grand final. Among the acts performing live on Pelios include Earth’s Alonso Callabra, who hopes to wow audiences with his retro Latin vibes, and Quell’Fire, Andoria’s finest hair metal band. Trill’s Spotsy Music return to the contest again, hoping to make the third time a charm for a victory.

The Federation Broadcasting Union (FBU) created the song contest in the aftermath of the Dominion War as a vehicle for unity and rebuilding connections after some of the darkest years in Federation history. Since its inception in 2386, the contest has been a roaring success, with hundreds of thousands of fans attending the event in person each year.

The “Big Five” planets—Bajor, Betazed, Earth, Risa, and Vulcan—spearhead the contest’s organization and provide host planets with logistical and technological support, for which they are granted an automatic place in the grand final each year, along with the host. Perhaps unsurprisingly, the “Big Five” also hold the most wins—Betazed, Earth, and Risa have each won twice, while Bajor and Vulcan have each won once.

No matter who is crowned the winner and host of the 2400 contest, there is little doubt that through unity and celebration, everyone can champion the ideals of the Federation and enjoy some great music, too.

Vivienne Zavaroni is Betazoid writer and journalist who spent fifteen years at the Betazed News Service before beginning writing for the Federation at large. She specialises in politics and culture, as well as expanding her interests to include sporting events and travel writing. She currently lives on Risa after moving there in 2395 with her dog, Frazzles. 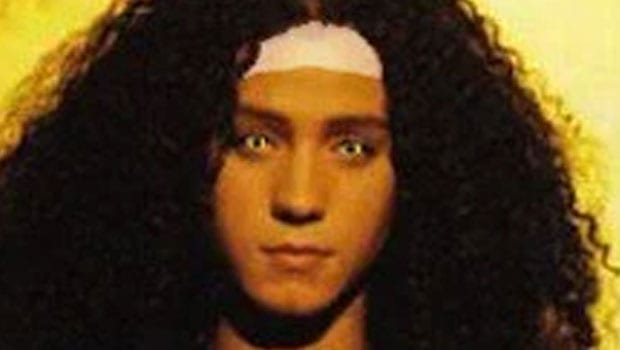 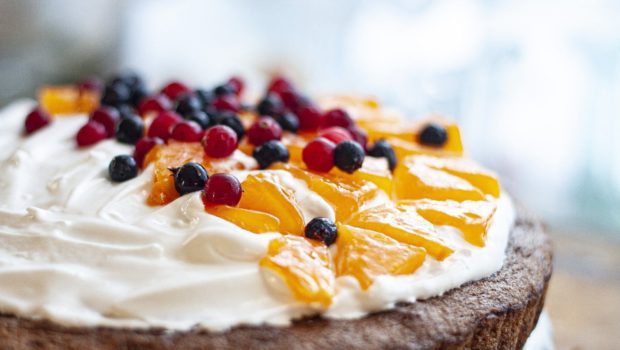 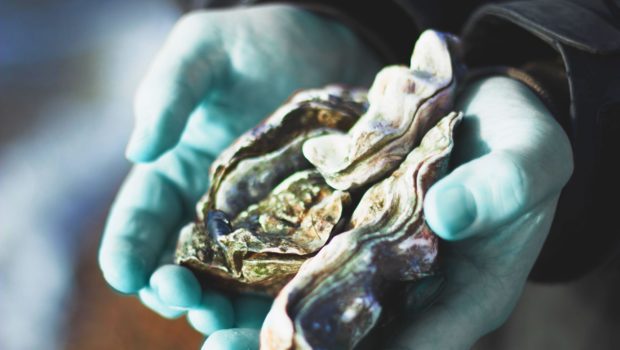 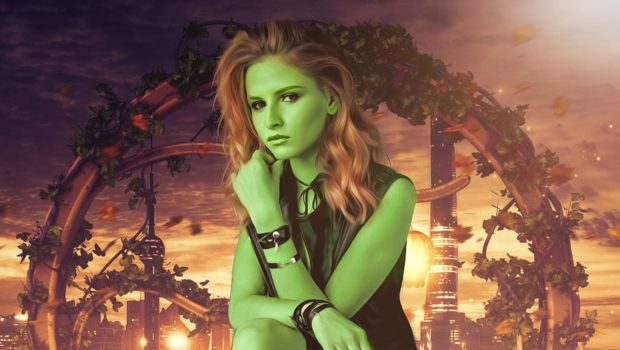 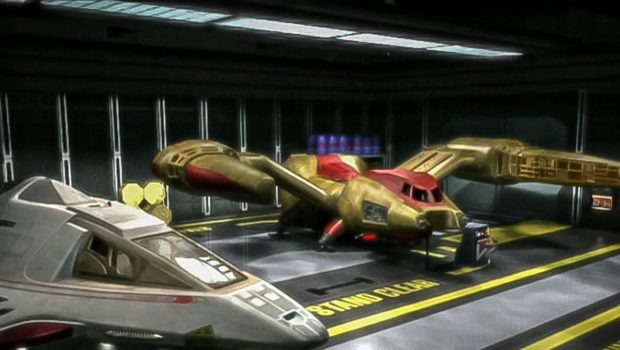 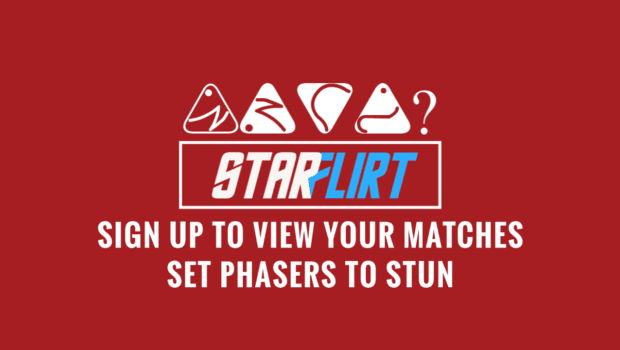