FURON III — A Klingon starship stumbled onto a class-M planet after receiving transmissions requesting assistance before being caught in a hostage situation and eliminating a great number of residents of the planet.

When the Wovmohwi’ siq traveled through the Furon system in the Beta Quadrant and received a distress call from the third planet in the system, Captain J’anako Bochang answered the plea with the aim to provide whatever help his ship was able to and returned the call to the transceiver on the planet. Furon III is a planet currently in the E category according to the Richter Scale of Cultures, which defines planetary development. Planets in the E category are defined as having reached the atomic age.

As soon as the Klingon captain arrived on the surface to question the aliens who had contacted him, his landing party and the captain himself were taken hostages by one of three factions apparently involved in an atomic war on Furon III.

The reason for this capture is assumed to have been to exchange weapons and power for the hostages taken. Klingon tradition dictated that the Wovmohwi’ siq‘s crew had to avenge the honor of their captain, thus they struck the planet in full force, utilizing what armament they possessed. In the process, they eliminated both most of the members in the warring faction and the hostages held.

Fulfilling their honor code, Commander Jetova Ogh fell into place as the next captain for the Wovmohwi’ siq, which returned to the course set before their incursion with the inhabitants of Furon III.

“It was an unusual mission, but Bochang was an unusual captain,” revealed Ogh. “We presume they had sufficient technology to attempt a hopeless mission to gain alien attention and hold that as an advantage against other factions. We were the… unfortunate ones… passing by, but Captain Bochang will always be remembered as a brave and honorable warrior.”

Whether the decision made by Captain Bochang was resented by the crew of the Klingon warship or not seemingly had little impact on the crew.

“It was our duty to ensure dignity and honor to our Captain,” clarified Ogh, when asked about the retaliation. “We are not afraid to fight for those values, and those we killed, we killed in his name. We have nothing to regret about that.”

Many who have heard the news have wondered if the Wovmohwi’ siq‘s crew should suffer consequences for introducing alien culture to a world currently being in the E classification of development. However, while Starfleet is bound by General Order 1, also known as the Prime Directive, the Klingons are not.

Nevertheless, this is a troubling event, and it is sure to be greatly influential in Furon III’s development for the future.

Yenun Kar is a Trill journalist who works for the Federation News Service. Kar studied journalism at Earth's University of London with a joint course on Xenology to better understand the importance of multiculturalism in modern media. He is currently residing on Trill with his wife Rami. 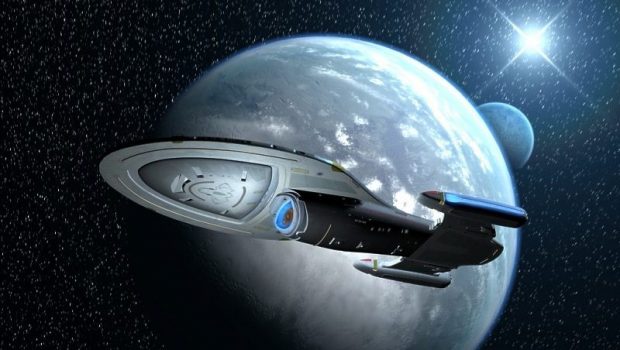 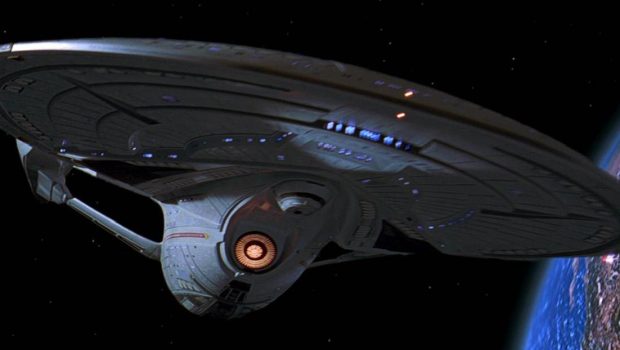 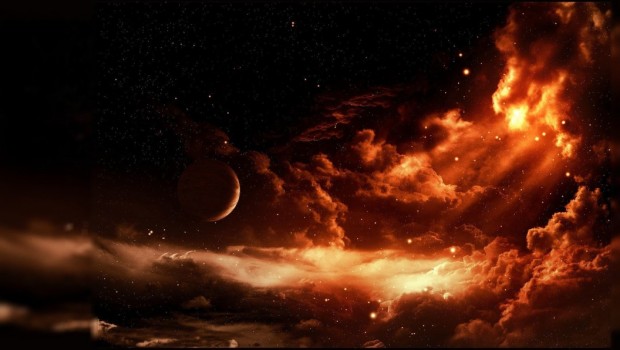 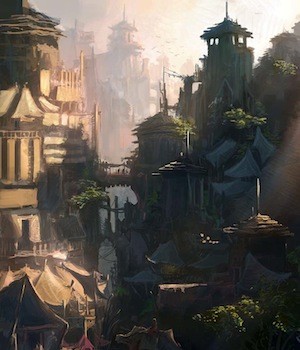