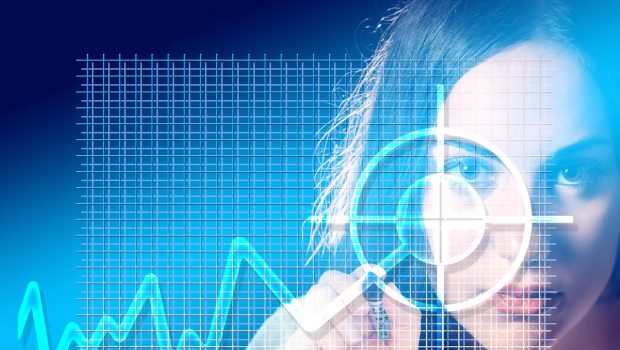 This rally started with the quarterly report by Eskellion Shipyards, one of the leading commercial shipyard producers, and continued with more reports from the shipbuilding sector of the economy, and continued with several merchant-guilds releasing guidance intimating they expected higher profits in Q3.

With the recent increase in production of the class HKM heavily armed merchant ship, and recovery of several merchant lines operating in the Federation’s verge, and continuing action by Starfleet in Operation Safe Harbor, the markets have seen a rally for the last quarter.

“Armed merchant ships capable of recovering the carrying capacity of the Federation means we can get the goods our citizens need and want where and when they want,” read a spokesentient for Eskellion.

Guidance for Q3 of 2397 projects that the growth of privately armed companies will make it one of the fastest-growth sectors. However, a developing trend in the Assembly may cut into growth as increasingly, planets are apprehensive about the possibility of turning to mercenary work, leading to neutral outlooks on those stocks. In the meantime, continued political unrest in the Shoals leads to stocks for dilithium and benamite mining companies to fall and increased calls for more action by Federation authorities from the mining lobby.

“Mining in the Shoals is becoming increasingly more dangerous with local regulation choking profits and pirate forces increasing their depredations.”, Acin Smith, CEO of Ragnar’s Mining Operations, stated in an announcement to the press. “We are advocating for more Akira and Defiant classes to be issued to the Federation’s Nineteenth Fleet, and especially in the Shoals. We are grateful for what Starfleet has done, but we call for more action.” 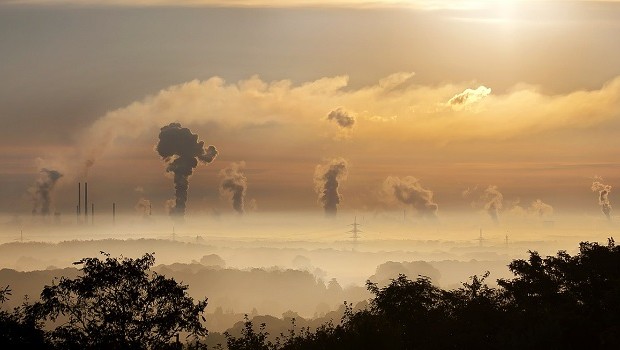 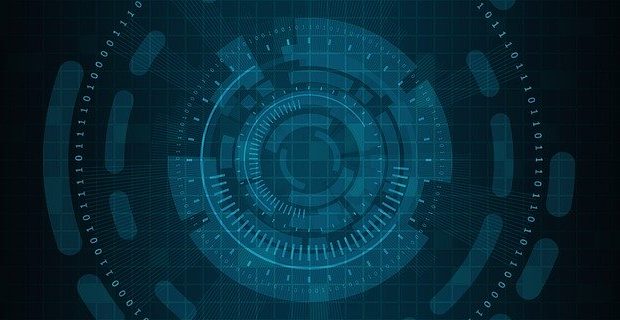