“We are at a crossroads, my fellow citizens,” said Steiner from his home in Logan City on Terra Nova, as his wife Adelise sat beside him. “We can continue on a path of diminishing influence and power on the interstellar stage, where our allies will no longer be able to count on us and where our own worlds continue to suffer from foolhardy policies that ultimately benefit no one. Or we can consider the possibilities.”

“Ladies and gentlemen, when I was growing up, being in the Federation meant something. It was a promise. A promise that you could grow up to achieve your dreams. That if you worked hard and helped to better the world around you—and even other worlds around you—you could secure a good life for you and your family.”

“Inherent in that promise was a calling. A call to serve, a call to look out for one another. That call is why millions of you join the ranks of Starfleet, the Diplomatic Corps, the Merchant Service, and the Peace Corps. Even more of you give back in your own time, volunteering or through your private careers. That call is why I came to the Federation Council twenty years ago: to make a difference and ensure a better future for my children and yours. And that call is why I want—why I hope—to lead the Federation forward as your next president.”

Late to the Party

Reactions to Steiner’s announcement were mixed. While some praised the councilman’s speech as one of the elder statesman’s finest, others were not so impressed.

“I think he realized he was getting left in the dust after the buzz about Ambassador Ventu and then Chief Administrator Narala that he felt rushed to make a ‘me, too’ statement,” said Professor Samit Blutan of the ShiKahr Institute, who pointed out several places where the councilman seemed to stumble over his own words, most noticeably with his final statement.

“It’s also a bit strange for him to pit himself as this Paris outsider challenging Bacco when he even acknowledged in his speech that he’s been on the council for two decades,” added Blutan. “His campaign manager needs to find a single, coherent narrative they intend to use in the election and stick with it.”

Steiner’s speech was noted by other commentators to be light on specifics.

“It was a competent announcement,” said Churok, FNS columnist and former press secretary for President Ra-ghoratreii. “Yet if Mr. Steiner has aspirations of leading the Federation into the 25th century, he will require more than platitudes and flattery to the citizenry.”

“He talked about possibilities,” said Guqatwa, an Ariolo civil engineer who watched Steiner’s announcement along with several others gathered at a bar on Fillandia. “I kept hoping for the possibility he’d say something meaningful in such a long-winded speech.”

Still, Steiner’s supporters, and those who have been upset by President Bacco’s handling of recent crises such as the Federation Transport Union strike and the rising tensions between the Federation and the Klingon Empire in the aftermath of the Hobus supernova, were energized by the possibility that Bacco’s time in office could come to an end.

“I’m tired of hearing every day about how another transport was attacked or how one of our colonies was raided out there, while Bacco tells us how we owe it to our interstellar neighbors that they can get back on their feet,” said Ropp Tehalo, a musician on Althos IV. “I want a president who understands we can only help others get back on their feet when we’re securely standing on ours first.” 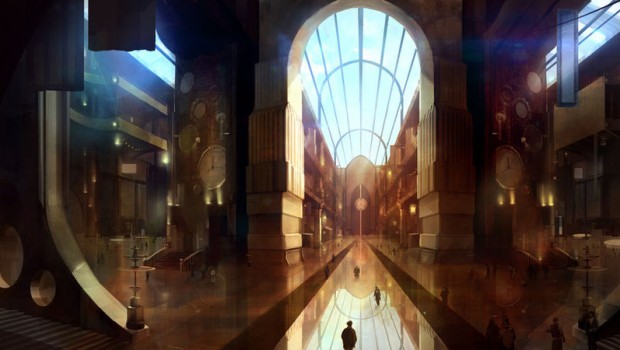 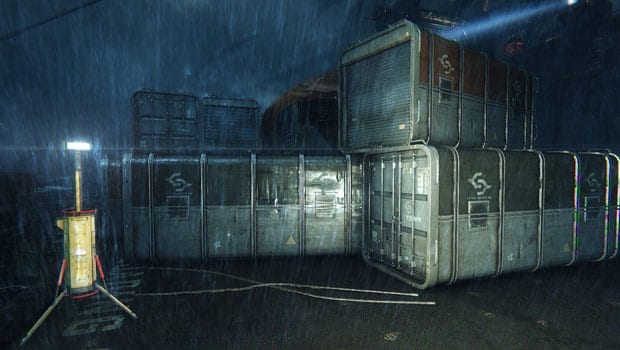