QO’NOS — The Qo’nos Wildlife Organisation has officially declared the targ an “at risk” species.

Disturbing news emerged from the Klingon homeworld today as the targ, an animal almost as synonymous with Qo’nos as the Klingons themselves, had its conservation status officially updated to “at risk” by the Qo’nos Wildlife Organisation (QWO). According to recent surveys, targ numbers have fallen between thirty to sixty percent planet-wide over the last century, with even regions such as the Hamar Mountains—once abundant with the animals—experiencing a significant dip in population.

Professor Taklar, a spokesperson for the QWO, attributed the decline in the creature’s fortunes to a combination of a loss of habitat and unchecked hunting.

“The Targ is a versatile animal,” said Taklar. “It can be trained, domesticated, farmed. Their milk is used in certain beverages. Their fat can be used to make various items such as candles and cosmetic products. Their hair is used to make brushes or added to ceremonial clothing, and the manure is a potent fertiliser.”

Sadly, it would seem the targ’s versatility has also been the animal’s biggest enemy, as well as the demand for the animal to be supplied for certain ceremonial purposes, such as the ritual eating of a sanctified targ heart at the “Day of Honour” celebrations or the sacrificing of the animal at Klingon weddings.

This in itself has become a bone of contention in a gradually changing society, where once the celebrants would have hunted and killed the targ themselves, but a recent trend in the upper echelons of the major Houses has seen these more affluent individuals simply purchase their targ from specially employed targ handlers who hunt their prey professionally.

“These days, great emphasis is put on ceremonies being traditional, which can be a very time-consuming process,” explained Jon’tok, one such targ handler. “Ironically, this leads to organisers requesting for targ to be supplied in order to expedite proceedings rather than hunting the animal themselves.”

With the unfortunate quadruped now being hunted professionally as well as for sport, there’s little wonder that its numbers in the wild have taken a sharp turn for the worst, and the use of “targ-scoops”—barbaric devices attached to ground vehicles in order to clear a path through a herd of targ—is now also coming into question.

“The Klingons have always treated their wildlife with little regard,” claimed Leif DuBois, a member of the Terran environmentalist movement Soul System, “but it is time for the Klingon people to wake up and smell the gagh. By destroying the targ, they are destroying an ecosystem which has sustained Qo’nos for millions of years.”

“Our proud warrior race has achieved many great feats, including conquering the stars, but we must also look to our home and honour our long-held traditions,” he said. “If The High Council do not do the honourable thing and produce the necessary legislation to protect these creatures before it is too late, countless cultural practices may be condemned to memory and history alone.” 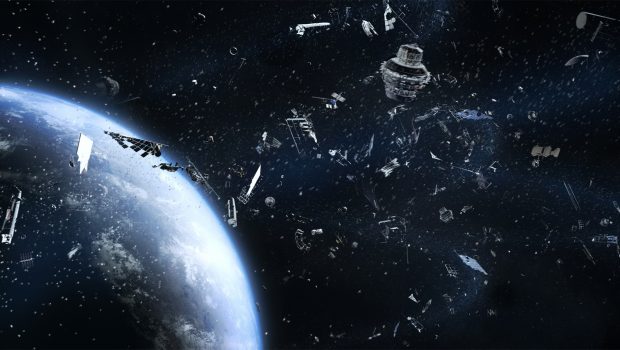 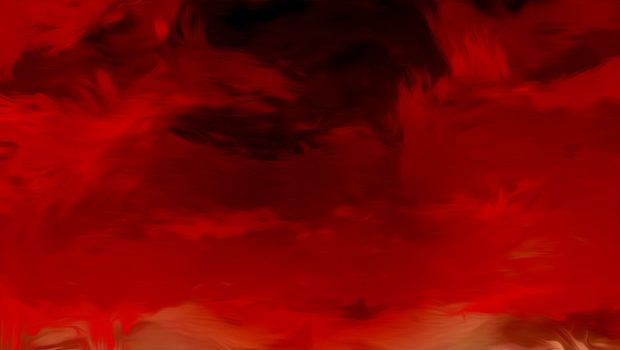 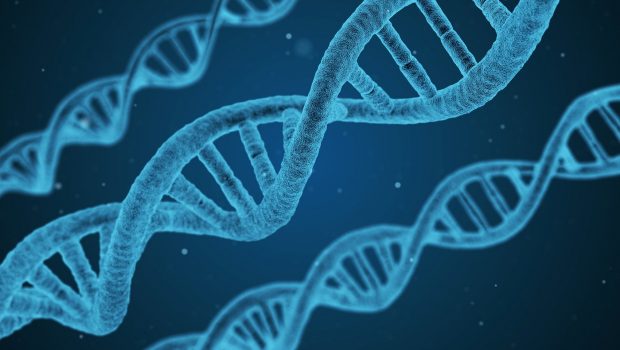 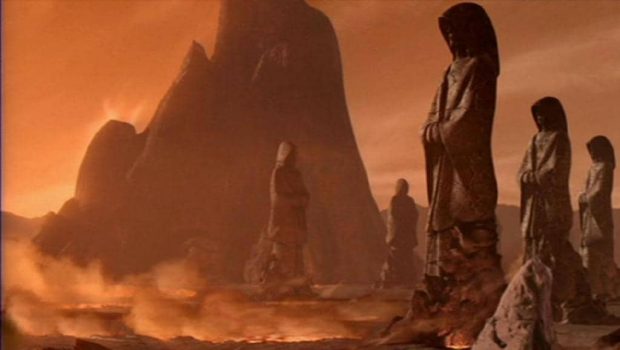