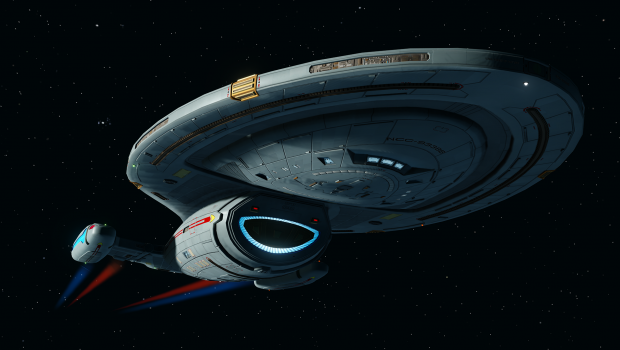 DAVLOS — Members of the Orion Syndicate attacked Starfleet Science vessel USS Zeeman, an Intrepid-class explorer, in one of a series of attacks throughout Federation space.

Bearing toward a research mission into the Orion Nebula, they ambushed the ship on approach near Davlos. According to eyewitnesses from the Zeeman, a squadron of four attack ships coordinated a flanked assault and opened fire upon contact.

Consistent with other accounts, Chief Engineer Agarton explained that the warp nacelles had suffered extensive damage from the encounter with the Orions. Under siege from boarders, who disabled the shields and beam aboard the ship, the security teams thwarted two boarding parties. Following the initial attack and repel, the Orions retreated.

Vulcan Captain of the Zeeman, T’Chimmar, reported that the pirates had stolen some ship’s scientific devices and mixed canisters of anti-matter from stowage, but nothing substantial has been noted on the log files.

“Our calculated risk factor of encountering the Orion Syndicate within the nebula was considerable,” explained T’Chimmar in the after action report. “However, the nature of our mission to Davlos was not to be disrupted. The theft is noted and Federation Security is underway with an investigation.”

The unprovoked attack and reports are under analysis by Starfleet Command, however, it is only one in a multitude of boarding raids conducted by the Orion Syndicate within recent months. Acts of piracy throughout the region have increased at alarming rates, prompting Starfleet to discuss alternative measures for prevention and protection of vessels within the area.

“There is an increasing danger in the outlying systems of Orion or other pirate attacks,” stated Rear Admiral Walter Morgan, leading the research into the Orion Question. “Armed patrols are under consideration.” 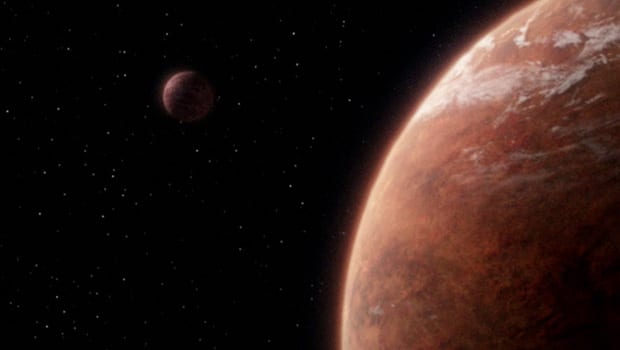 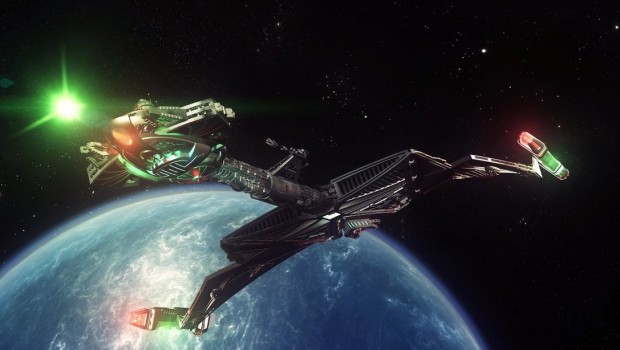 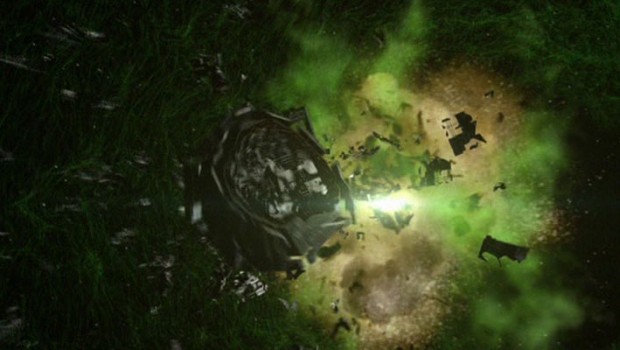