MENTHAR CORRIDOR — Federation President Nan Bacco is among the dignitaries scheduled to attend the launch of Astrofori One, a new space station designed to serve as a forum for interstellar affairs.

Federation President Nan Bacco will be attending the grand opening of Astrofori One, a new multi-cultural space station in the Menthar Corridor.

Hailed as one of the greatest cooperative efforts since the Federation/Klingon/Romulan Alliance during the Dominion War, the Astrofori One Project echoes the even earlier historic achievement that was the founding of the Coalition of Planets that led to the United Federation of Planets itself in the 22nd century.

“If this works, President Bacco has secured her legacy,” said Professor Emil Arbelaez, chairman of political science at Pike City University on Cestus III. “For the first time in recent interstellar history, there will be one neutral location for different powers to come together to discuss their affairs, everything from trade to defense.”

The Astrofori One Project includes representatives from many well-established Alpha and Beta Quadrant powers such as the Cardassian Union and the Klingon Empire, but the four major stakeholders spearheading the project are the Federation, the Romulan Star Empire, the Breen Confederacy, and the Kubarey Confederation. In addition to President Bacco, the Romulan Praetor is expected to attend the opening ceremony of the station.

While many are celebrating the completion of the station’s construction as just the first achievement in an optimistic new direction of interstellar diplomacy, others are more guarded.

“There are a lot of competing voices involved,” notes Che’tai Jora, retired Federation Ambassador to the Tzenkethi Coalition. “Designing and building a space station is one thing. Operating and then hosting regular assemblies aboard it is entirely another. There are vast historical and cultural differences—boundaries even—between these powers and species that should not be underestimated. Opening dialogue is always good, but it must come from a place of mutual respect.”

Perhaps in an effort to soften those boundaries, both the main and the various minor powers also holding a presence on the station are hosting celebrations and galas for visiting dignitaries in the weeks leading up to the grand opening. Among the first Federation starships to arrive is the USS Garuda. The crew had been enjoying shoreleave at the nearby Deep Space 10 station when they were ordered to report to Astrofori One.

The Garuda’s commanding officer Cassandra Egan Manno was promoted to Fleet Captain and will serve now as Region and Mission Commander for Starfleet in the Menthar Corridor and will be based from Astrofori One. Captain Aron Kells has been named her successor as commanding officer of the Garuda. 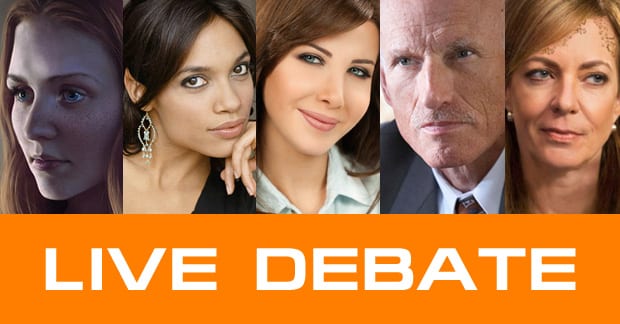 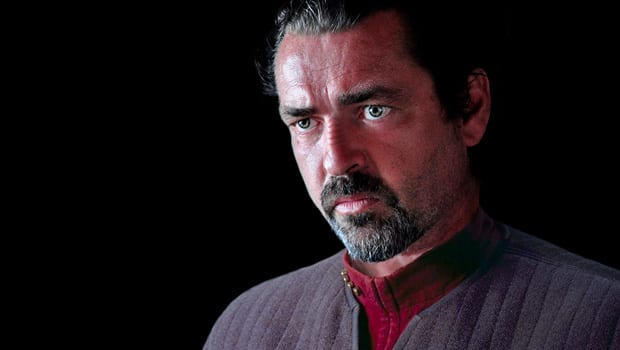