The hologram, who is human and male in appearance and goes by the name Tenebrius, submitted the required documentation to Luna’s Commission for Elections last week.

Drawing comparisons to other famous historical firsts, Tenebrius described sentient holograms as the latest in a long line of victims of institutional disenfranchisement. Addressing supporters at a rally at Aldrin Park, he said, “There will never be true equality for all sentient beings until all sentient beings are represented in our parliaments, our deliberative assemblies, and yes, our local councils.”

Tenebrius’s candidacy has been supported by the Earth-based organization Next Frontier, which raises awareness for holographic rights and works toward the integration of sentient holograms into mainstream society. The election of holographic beings to political office is explicitly stated as one of Next Frontier’s core objectives.

Just hours after the documents were filed, however, a legal challenge to Tenebrius’s candidacy was lodged with the Commission for Elections, arguing that holograms are constitutionally ineligible to be elected to representative office.

“Our electoral laws are quite clear,” said incumbent Councilor Barry Venna, whose signature appears on the petition. “To be eligible for election to a local council, one must be a Federation citizen legally resident in Tycho City and enrolled on the electoral register. Last time I checked, holograms aren’t citizens, they don’t have residences, and they can’t vote. Case closed.”

The Commission for Elections must issue a ruling on the legal challenge within seven days, however the losing party has the right to appeal the ruling to Luna’s High Court.

The idea of holographic rights has been a major political and social issue in the Federation for the past fifteen years. During last year’s Federation presidential election, a majority of the candidates voiced their support for sentient holograms to be afforded the same rights and protections as persons under the law. The polarizing issue remains unresolved, however, with the Federation Council beset by deep divisions of opinion amongst its members, and several cases testing the constitutional position of holograms are currently pending in lower courts across the Federation. 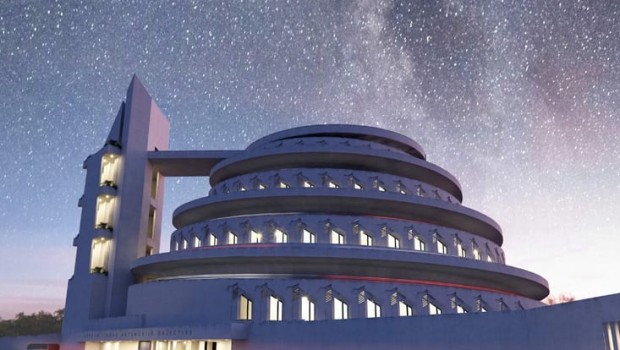