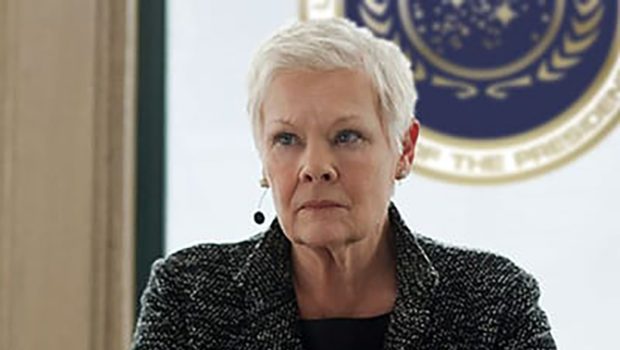 BAJOR SECTOR — The USS Churchill (NCC-28836) has rescued former Federation president Nan Bacco and three others, nearly three weeks after they stranded on an uninhabited planet.

Bacco was en route from Bajor to Starbase 375, concluding the first leg of a six-month lecture tour, when the runabout she was travelling in crashed on Argaya II. A Starfleet pilot, PO 2nd Class Kirkington Bean, and four other passengers were also aboard.

“Out of nowhere, we just had this massive power failure,” said Bean. “Like, everything failed at once. I got the runabout down to the surface, but it barely held together for us.”

The crash damaged much of the shuttle’s communications equipment, and the distress signal was too weak to cut through the magnetic field surrounding the planet.

“I knew we had to get the comms beacon working again,” said Bean. “Or no one would even know we were here.”

The Churchill arrived in the Argaya system two days after the runabout disappeared and immediately began searching for the missing craft. Interference from the magnetic field hampered rescue efforts, however, and after two additional days, they had made little progress.

“We tried everything to cut through the magnetic interference,” said Lt. Zyda, Churchill’s chief communications officer. “But nothing worked. The planets were impossible to scan.”

With time running out, the Churchill’s captain ordered away teams to search the planets on foot and by hover vehicle. Despite the teams’ best efforts, however, they failed in locating the runabout. Meanwhile, the survivors worked against time to repair the communications equipment and call for help.

“Kirky was a genuine hero,” said Catrin Key, public relations manager for Bacco’s lecture tour, referring to Bean. “He worked nonstop on that beacon, pulling cables out of the runabout and trying to boost the signal. He also kept our spirits up, found us food and water, told us jokes, and gave us hope someone would rescue us. We wouldn’t have survived without Kirky.”

After seventeen days, the Churchill’s crew prepared to call off the search, when the distress signal finally cut through the interference and gave the coordinates of the crash site, allowing the crew to mount a rescue less than an hour later. Four of the runabout’s six passengers–Bacco, Bean, Key, and Bajoran journalist Lemma Origu–survived the ordeal, while two passengers perished in the crash: C’Rau, Bacco’s personal assistant, and security guard Gurk Tango.

All four survivors sustained multiple injuries, with Bacco suffering a broken collarbone and ankle, and several lacerations. Starbase 375 medical staff evaluated and released them yesterday. The medical team expects them all to make a full recovery.

Speaking from an impromptu dais outside Starbase 375’s infirmary, Bacco said, “I am grateful to be alive. I am forever in the debt of the skilled rescue and medical teams who cared for us, and especially to Kirkington ‘Kirky’ Bean for keeping us going through so many dark days. I can not find words to express my grief at the loss of C’Rau and Gurk, who were close personal friends and members of my team for many years. My deepest sympathies go out to their families.”

Key announced that Bacco’s team postponed upcoming speaking engagements on Berengaria, New Halana, and Trill indefinitely, but did not comment when asked about the rest of the lecture tour. 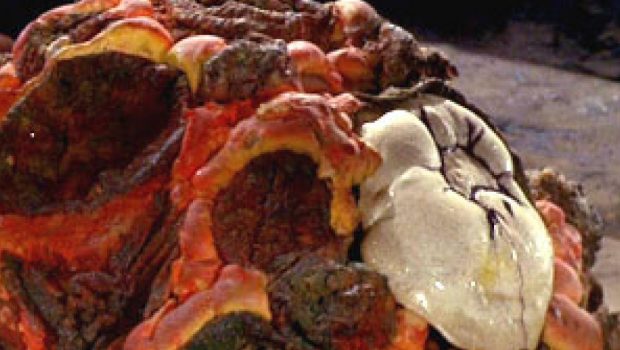 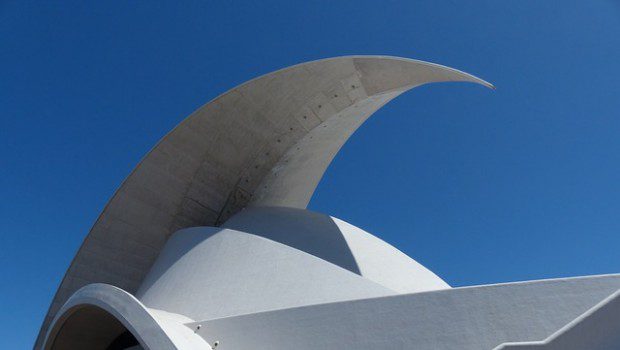 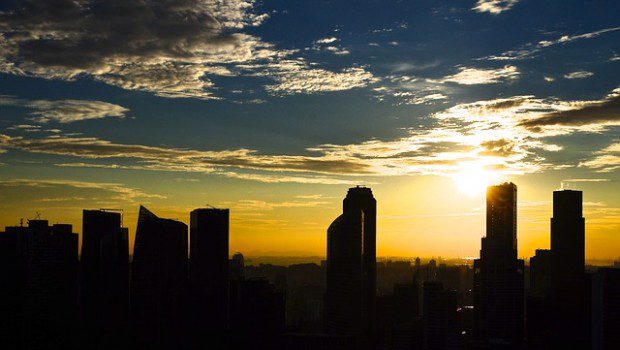 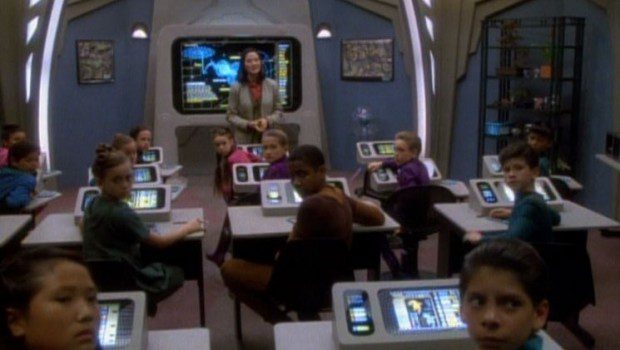