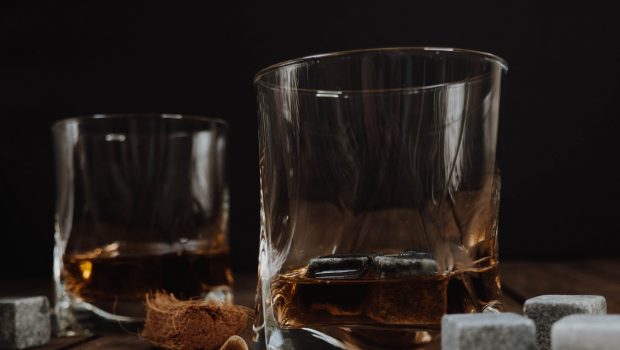 SKRAL RIVER, QO’NOS — Celebrated for their bloodwine and chech’tluth, a new beverage is taking the Klingon market by storm and filtering into Federation bars. Blended and single malt whiskeys derived at the craft distillery in Skral River are highly sought already.

Consumers are cautioned, however, that like most Klingon brewed beverages, qul bIQ, as it has been dubbed by the distillers, is much stronger that whiskey distilled on Earth and elsewhere because of the more hardy Klingon grains and hops that grow in the Skral River Valley on the Klingon homeworld, which gives it a deeper hue than most whiskeys in the galaxy.

Tumek, head brewmaster of the distillery, was proud of his brew. “It is a proud day for the house of Toloth. This warrior’s drink will be consumed during many tales of honor and glorious battle for generations to come.”

“Aye, ‘tis strong all right.” The Irish owner of the establishment said in an interview for “Galactic Spirits: magazine. “Can’t tell ya how many bar donnybrooks have been foiled because of it. And tha people can’t seem ta get enough.”

Importers, especially the Ferengi, are already clamoring for exclusive contracts with the Klingon High Council for the widely sought after spirit. The Federation Medical Council is still analyzing the ingredients for its effect on non-Klingon species for compatibility. 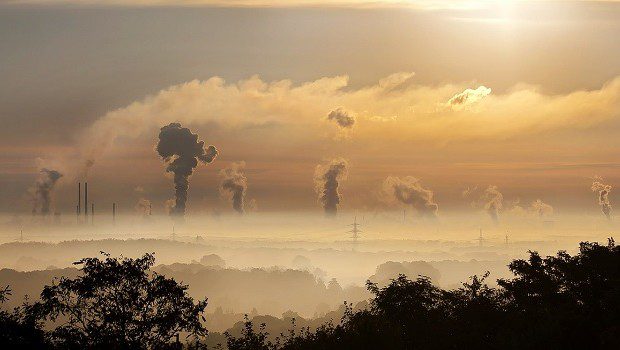 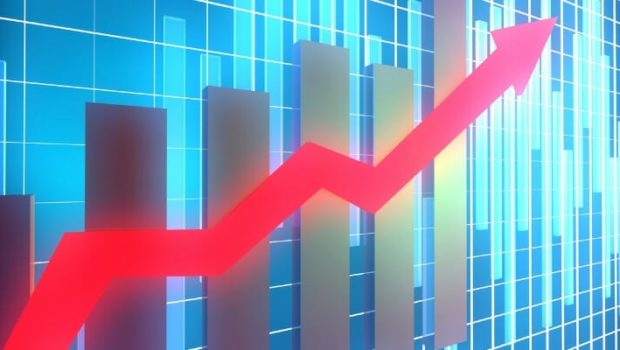 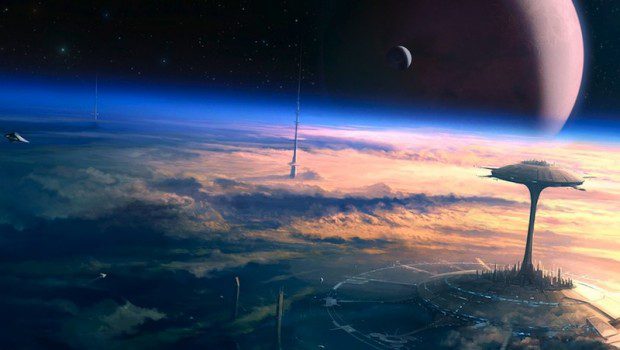 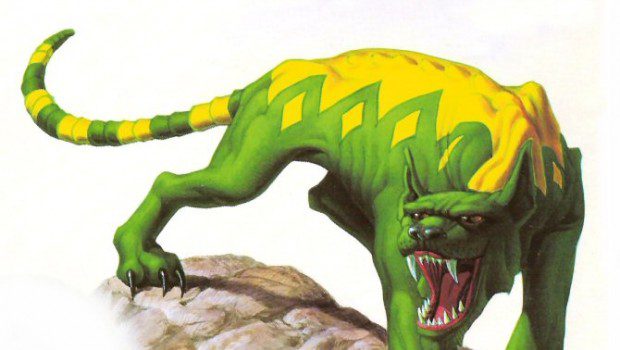 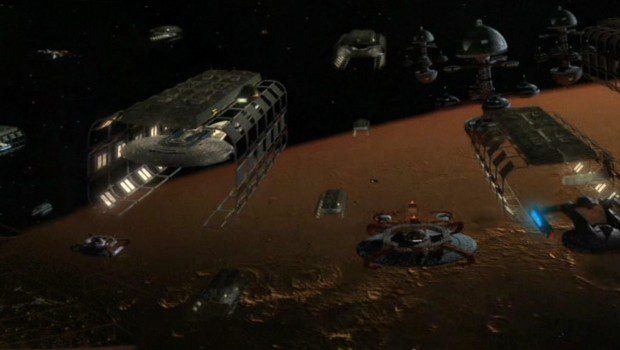 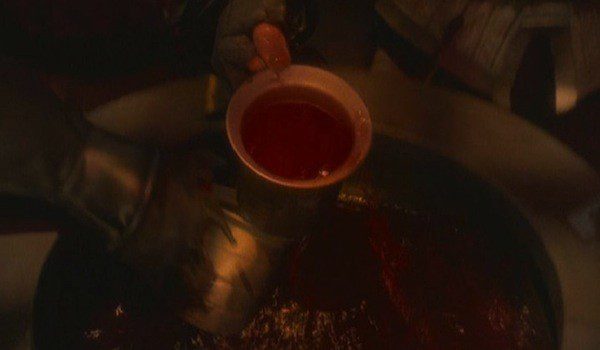