Distorted distress call lures the USS Thor deeper into Gamma Quadrant
NEBULA BOUNDARY, GAMMA QUADRANT — After answering a cry for help, the USS Thor (NCC-82607) has found itself embroiled in a deep-space rescue with a previously undiscovered, technologically advanced species known as the Zet.

USS Thor encounters immortality technology, departs swiftly
GAMMA QUADRANT — After an extended foray into the Gamma Quadrant, the USS Thor (NCC-82607) headed to brief the Vulcan Science Academy about a new species and its startling approach to immortality.

Crew of the USS Juneau discover a thousand-year-old vessel
AAVARO WILDS — A rapid-fire series of discoveries rocked the USS Juneau (NX-99801) on its most recent mission. While exploring the report of a probe, they discovered a Mithgiln vessel and an unknown ship that had collided on the edge of a black hole.

USS Resolution Sets Course For Vulcan, Emergency Medical Aid Sought For Ailing Captain
VULCAN — The USS Resolution (NCC-78145) has arrived in the Vulcan system seeking emergency medical aid for Fleet Captain Kalianna Nicholotti, who was promptly admitted to the Vulcan Science Academy (VSA) after suddenly and mysteriously falling ill in the middle of their last mission.

Taybrim promoted to commodore, Klingon cult threat persists
STARBASE 118 Ops — As word of the promotion of Fleet Captain Sal Taybrim spread, the crew members of Starbase 118 Ops planned a special celebration to honour their commanding officer and the Gratitude Festival.

Missing Rear Admiral Returns to the Gorkon, New Mystery to Solve
BORDERLANDS — With the crew back on USS Gorkon (NCC-82293), more details became available of the recent visit of the senior staff to the pirate asteroid Nassau as the crew heads to Deep Space 224.

USS Arrow confronts cult of the Brotherhood, as tensions with Sheliak reach breaking point
THETA 122 — In the aftermath of a powerful attack by the Sheliak upon Theta 122, the crew of the USS Arrow (NCC-69829) contended with a multitude of threats to themselves and the civilians on the planetoid below.

USS Veritas investigates Chameloid imposter with suspected links to Donovan criminal underworld
DONOVA IV — The discovery of a now-deceased imposter has shocked the crew of the USS Veritas (NCC-95035) as they investigate the potential involvement of the Cobalt Clan. 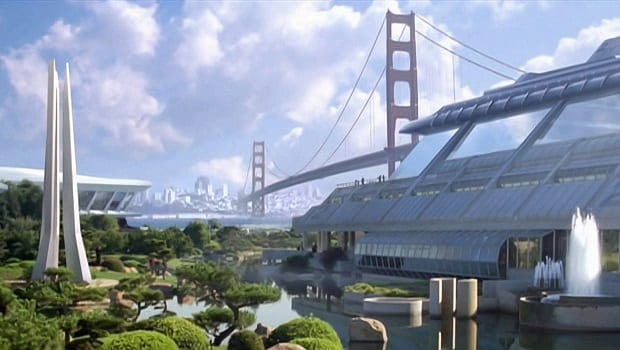 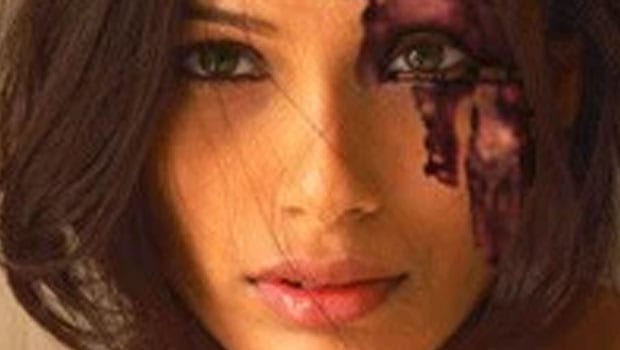 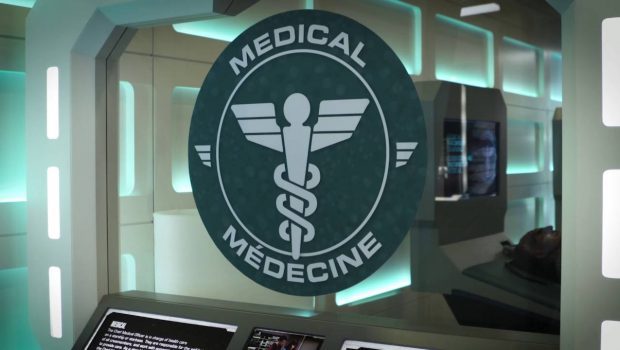 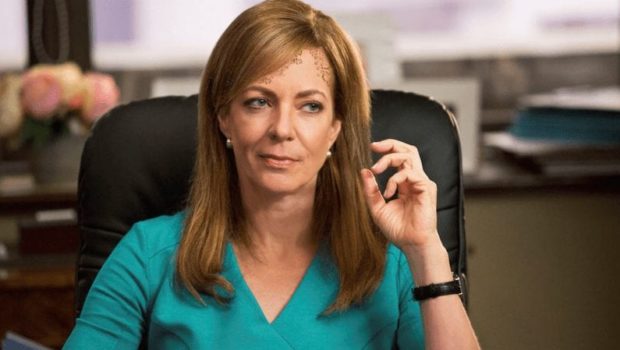 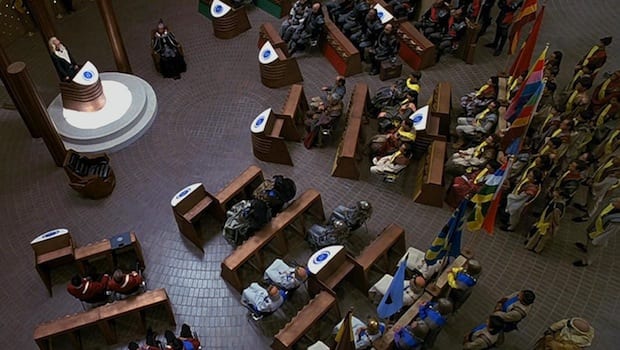 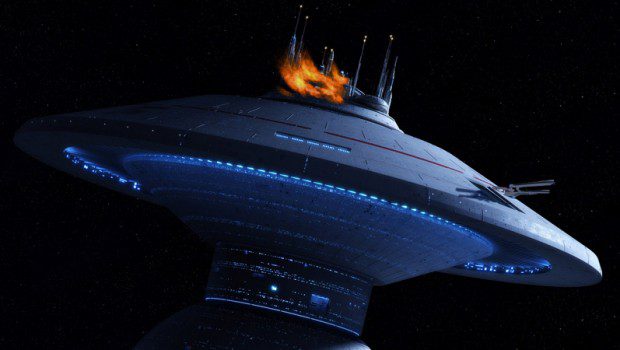