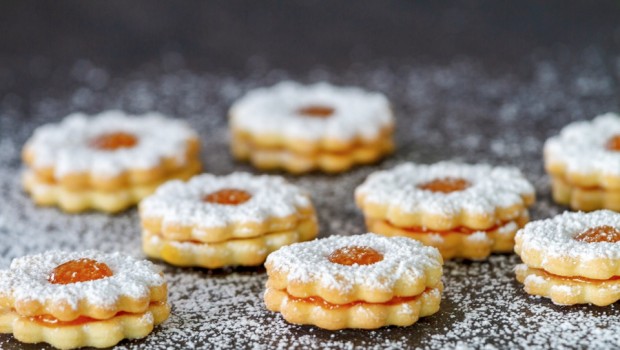 FERENGINAR — Entrants from Qo’nos and Earth are to be joined by a Talaxian, Romulans, Cardassians, and Bajorans in an epic struggle to win the grand title of Galactic Bake Off Champion.

The competition is rapidly building for this year’s Galactic Bake Off. Ever resourceful, the Bake Off team have thrown in extra challenges. Zero-G baking and assimilation baking are on top of the list.

Though Zero-G baking speaks for itself, it has to be pointed out no Borg are used in the assimilation heat. The simple rule is that it must be baked and assimilated into another recipe, creating a whole new recipe.

Larish Pie, the staple of any good Bajoran diet is alleged to be a hot contestant. The rumours of Gagh Pie abound after an ostensible secret recipe was found in a Bynar’s database.

“Today is a good day to fry!” reportedly exclaimed the great Klingon chef Krohong Juc, suggesting the Klingons may have their competitions confused as this is the Galactic Bake Off.

The Cardassians are fielding a strong team fronted by the great chef Brudatt Jed, while the human team is fronted by Mary Hollyforest. The social buzz on Bolarus IX indicates Bolian chef Pelall will compete in preparation for a cookbook release later in the year.

The program is marketed and dispatched by Ferengi holoprogram experts, Latinum Productions. Broadcasts of this year’s contest are due to be dispatched to all corners of the Alpha and Beta Quadrants via holodeck to allow for total immersion in the sensations.

“Get your taste buds ready for an extravaganza of delicious morsels and cook along with the interactive competition!” reads the information guide. “Please note: viewer votes will not count, and viewers could be charged for voting along.” 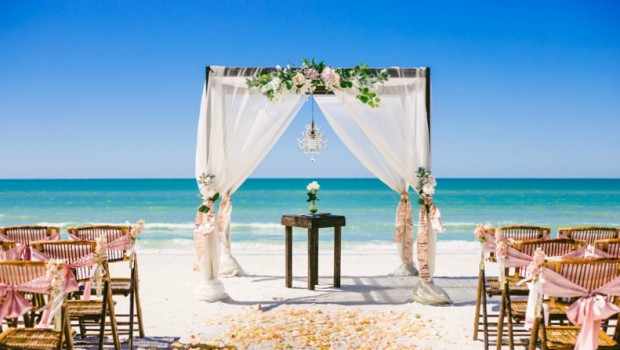 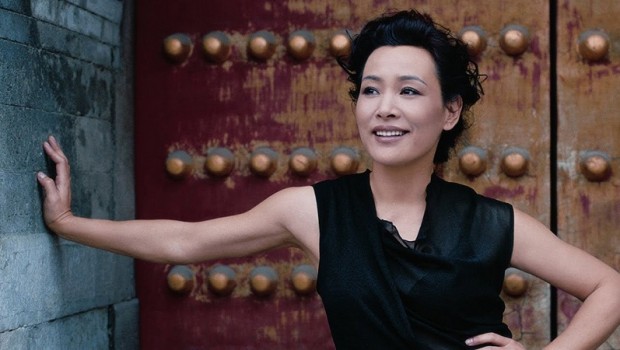 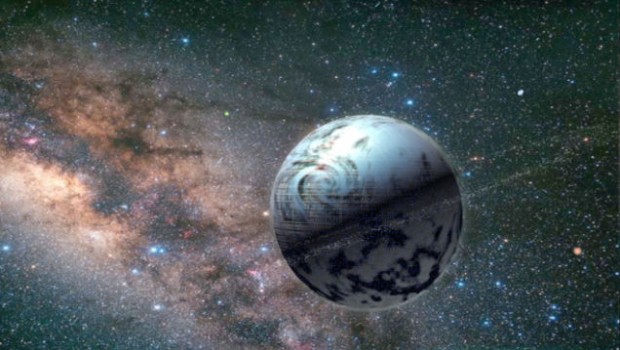 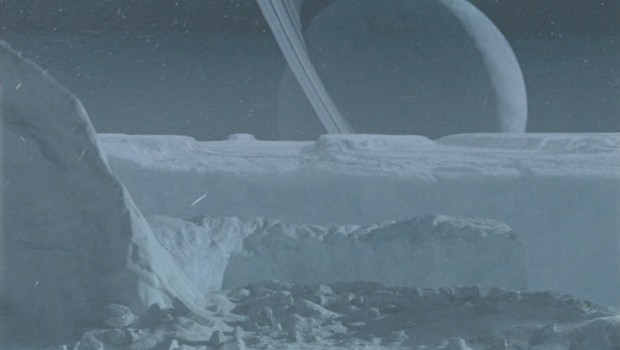 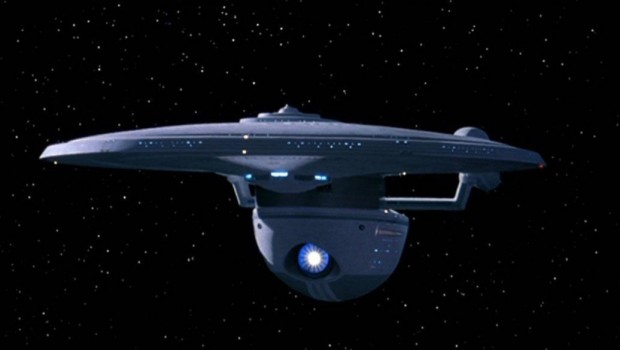 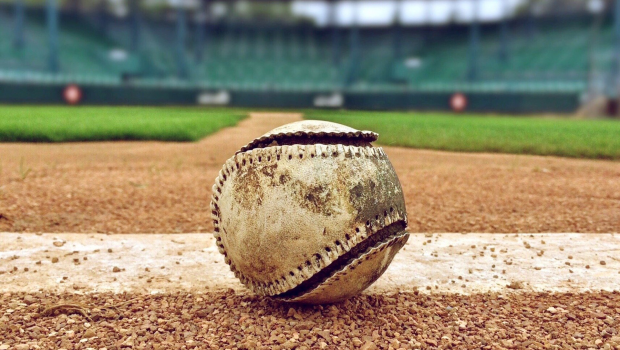